As a Country Life Vlog, we love to share what we do at countryside, engage with nature and make the most out of village life. Come and see the colorful videos of nature, unique cooking recipes and just the beautiful life at a countryside. Sit back and relax by watching our content!

Dear All,
There is a war that is ongoing between Azerbaijan and Armenia. Azerbaijan is liberating its occupied territories of Nagorno-Karabakh to stop the Armenian aggressions and provocations once and for all. Region of Nagorno-Karabakh, which is a 20% territory of Azerbaijan, was invaded and captured by Armenia in 90s when Azerbaijani military was weak and suffering from political instabilities. There is already a peaceful resolution to the conflict that was cemented by the UN, and that is, Armenia must follow the UN resolution that states an immediate and unconditional release of occupied lands of Nagorno-Karabakh.
We are keen to support our military and we pray this war to be over as soon as possible. We are greatly thankful for your support during challenging times such as this, and may Allah bring peace and happiness to us all. FYI, due to the ongoing war, our social media usage is also limited. So, we won't be able to post very often.
For contact with us:
sayhodja31@gmail.com 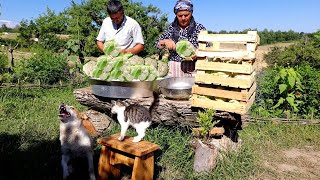 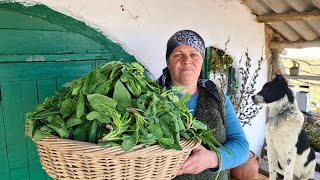 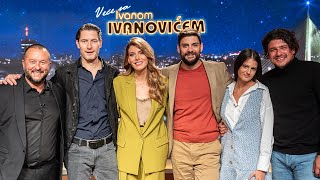 Pickling Vegetables for the Winter and Cooking Azerbaijani Khinkali

Traditional Azerbaijan Cabbage Dolma and Cabbage Pickles from our Garden